Voice Acting vs Voice Over

The definition is credited HERE

The voice of an unseen narrator speaking; as in a motion picture or television commercial.

I, personally, would like to do voice acting, but I am willing to try any voice work for experience. To list a few would be: animation films, anime, commercials, games, podcasts, and voice-over for films. 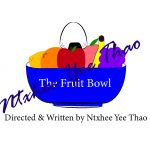 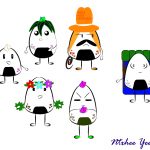 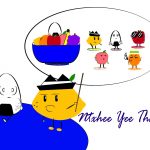 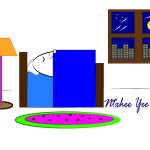 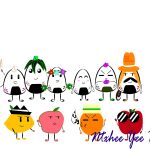 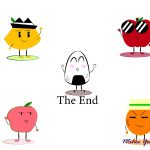 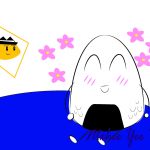 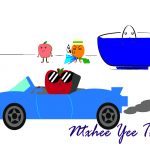 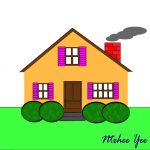